LEDs reduce half a billion tons of CO2 emissions in 2017 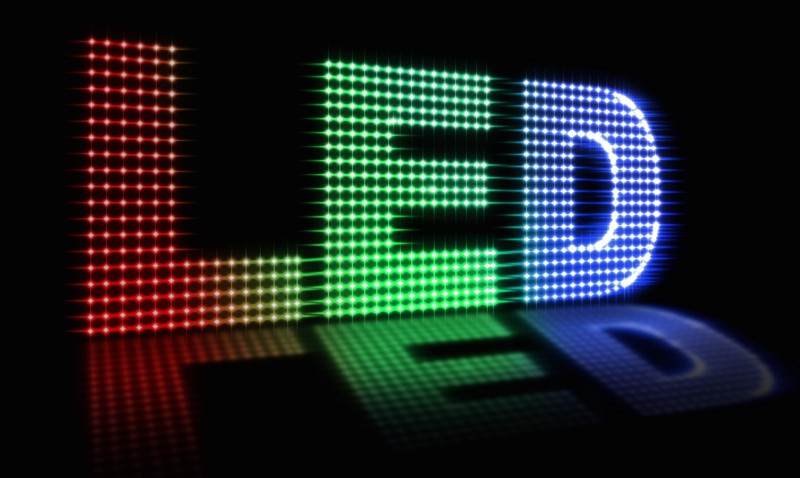 The use of LEDs to illuminate buildings and outdoor spaces reduced the total carbon dioxide (CO2) emissions of lighting by an estimated 570 million tons in 2017, which is roughly equivalent to shutting down 162 coal-fired power plants, according to IHS Markit. LED lighting uses an average of 40% less power than fluorescents, and 80% less than incandescents, to produce the same amount of light.

“The efficiency of LEDs is essentially what makes them environmentally friendly,” said Jamie Fox, principal analyst, lighting and LEDs group, IHS Markit. “Therefore, LED conversion is unlike other measures, which require people to reduce consumption or make lifestyle changes.”

LED component and lighting companies were responsible for reducing the global carbon footprint by an estimated 1.5% in 2017, and that number is likely to continue to grow as more LEDs are installed around the world.

LEDs have other positive environmental benefits, too. For example, LEDs have a longer life span than traditional bulbs and fewer are produced, so the emissions and pollution associated with the production, shipping, sale and disposal of the products is lowered. Secondly, unlike fluorescents, LEDs do not contain mercury. LEDs also decrease air pollution, since most electrical energy is still generated by burning fossil fuels. “While other activities affect climate change more than lighting does, it is still a very strong contribution from a single industry sector,” Fox said.

According to IHS Markit, Nichia can claim credit for having saved the most carbon overall – accounting for 10% of all LED lighting reduction achieved in 2017, which translates into 57 million tons of CO2. Cree followed Nichia with 8%, while Lumileds, Seoul Semiconductor, MLS, Samsung and LG Innotek each have a share in the range of 4-7%.

“LED component companies and lighting companies have transformed their industry,” Fox said. “They are fighting climate change much more effectively than other industries, and they should be given credit for it. Unlike in other industry sectors, workers at LED companies can honestly say that by selling more of their products, they are helping to reduce global warming.”